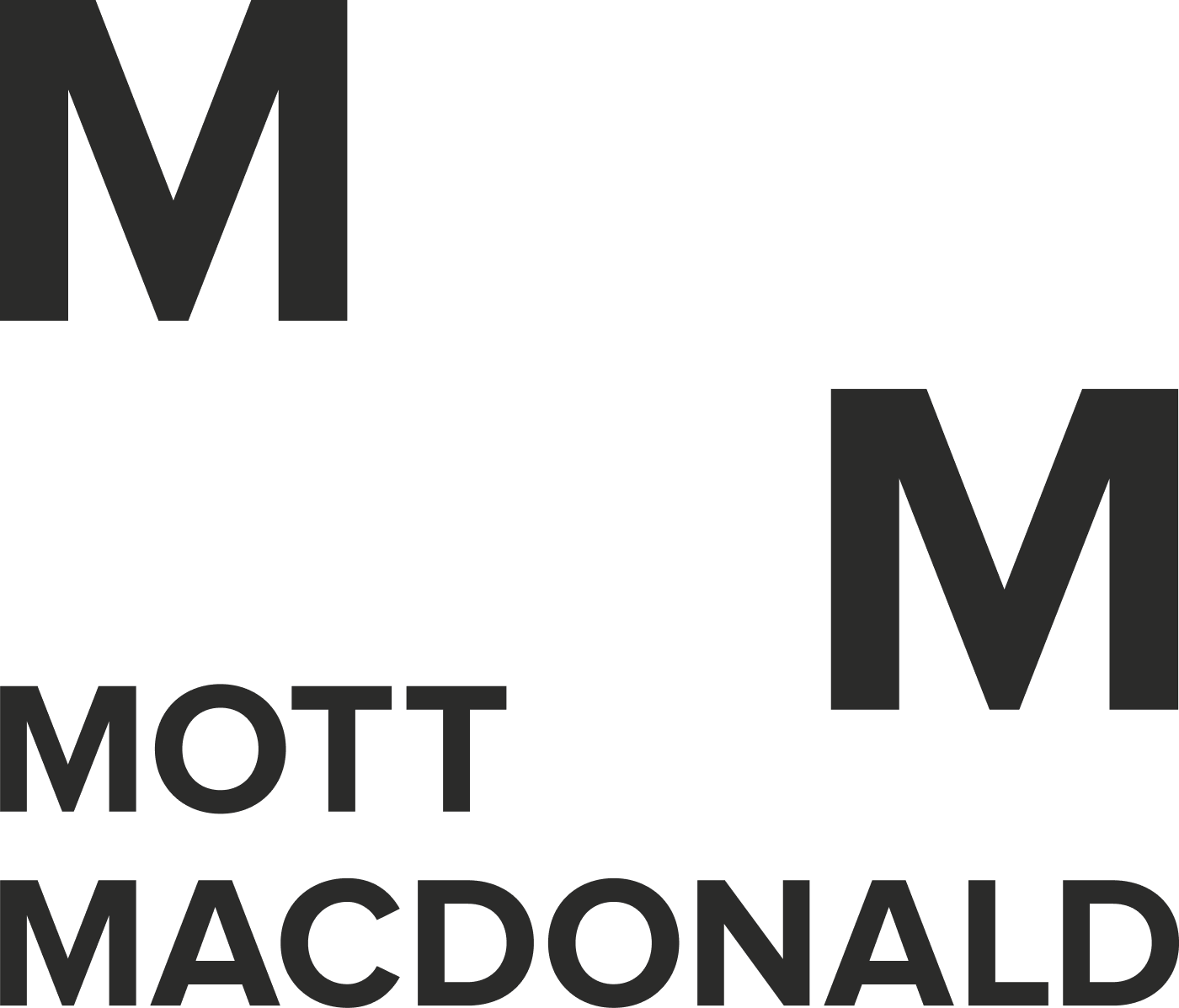 A defining feature of Valley Transportation Authority’s BART Silicon Valley Phase II project is its single-bore transit tunnel. When completed, it will be only the second such tunnel in the world. Mott MacDonald used computational design to invent the BIM modeling capability necessary for this engineering innovation.

The San Francisco Bay Area is one of the most populated areas in the US, and more than 350,000 commuters use its 225-km Bay Area Rapid Transit (BART) system every week. However, Santa Clara County—home to Silicon Valley, at the south end of the bay—remains a major gap in the network. To close this gap—and “ring the bay” with rapid transit—the Valley Transportation Authority (VTA) launched the BART Silicon Valley Phase II project (BSVII).

BSVII’s defining engineering feature is a single-bore transit tunnel. A single running tunnel contains the underground platforms at station locations, allowing entrances and vertical circulation to move offline. This novel configuration keeps disruptive cut-and-cover construction away from busy streets above. And, if the tunnel cross section can be minimized, it is also cost-effective.

Finding the minimum cross-section for a single-bore transit tunnel is a particular engineering challenge. Inbound and outbound tracks shift up and down, left and right within the running tunnel, in a complex dance with the ventilation system and station platforms. Engineers require accurate 3D models to understand this dance, and to demonstrate that all components fit together within a fixed diameter over the entire length of the tunnel. The required models are multi-scale (kilometres in length, millimetres across) and highly nonlinear—Mott MacDonald’s tunnel engineers found off-the-shelf BIM authoring tools to be incapable of creating these models. This capability gap was an obstacle to finding the minimum cross section and completing preliminary design of the BSVII single-bore transit tunnel.

Mott MacDonald’s Vancouver-based computational design team combined with Bay Area tunnel engineers and modellers to invent the required BIM modelling capability and apply it to the design of the BSVII single-bore transit tunnel.  We solved this challenge using computational design.

To generate the object geometry, the scripts called into commercially available APIs (application programming interfaces) for advanced NURBS modelling (Non-Uniform Rational B-Spline modelling). We found this approach to be computationally efficient and uniquely capable of representing design concepts at the required accuracy (millimetres across the single-bore cross-section) and scale (kilometres over the transit tunnel length).

Our computational designers also developed a suite of simple apps for the tunnel engineers to interact with the generated BIM objects to find the minimum cross section for the BSVII single-bore transit tunnel. This suite included automated cutting of 2D design sections (fundamental to quality control and design communication in tunnel engineering) and calculation of design metrics over the single-bore transit tunnel length (to check against the design criteria and pinpoint areas of opportunity or concern). Importantly, these apps were (1) accessible to a wide range of project team members, and (2) and particular to their needs.