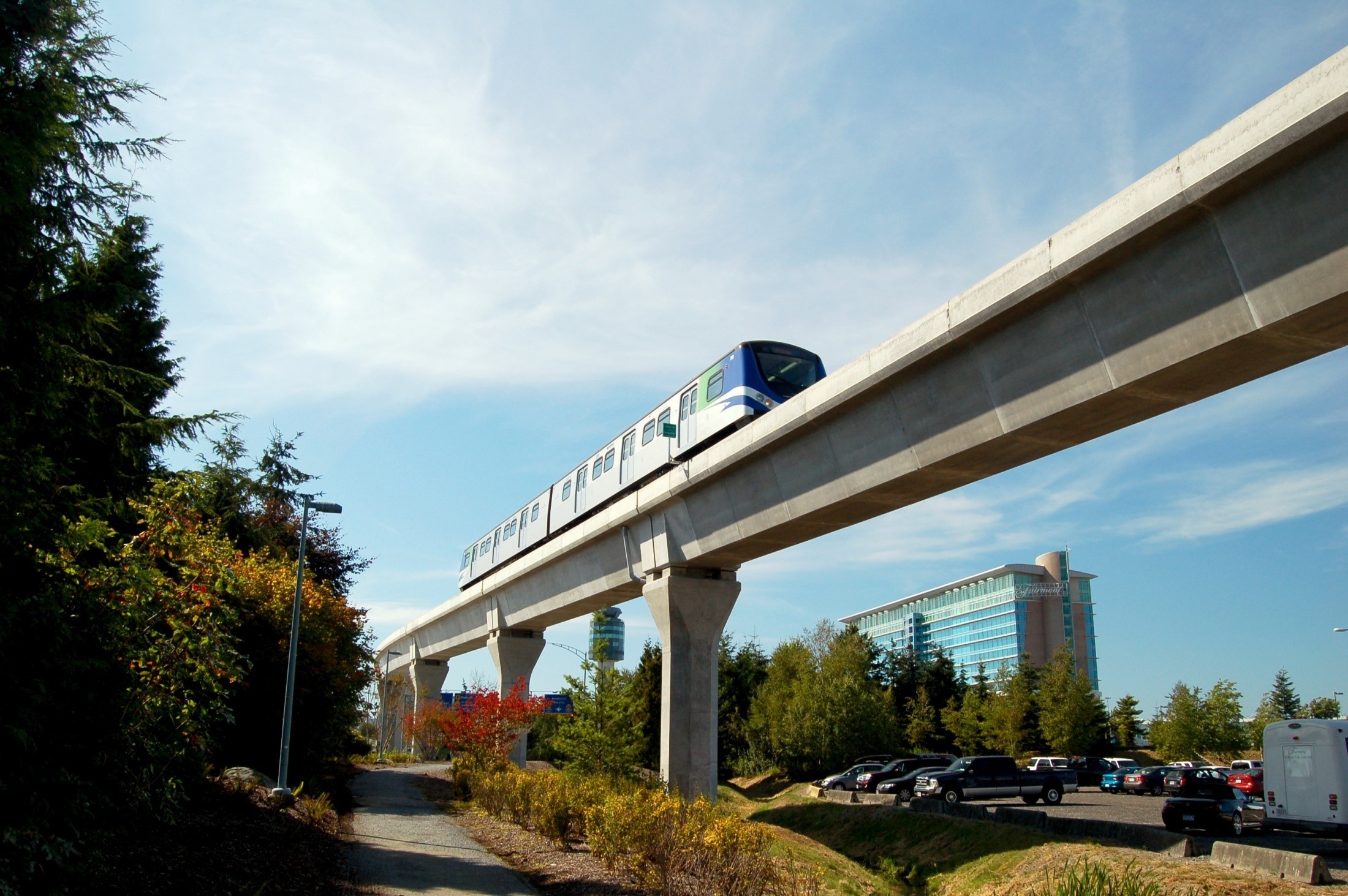 Development of the Digital Twin on Canada Line (automated, driverless rail transit system) to support with predicting assets failure by using statistical modelling and data analytics. This project focused on developing and using the Digital Twin platform for predicting switch failures as one of the most critical assets, but this is expandable to other asset components.

On the Canada Line, as with any automated rail transit network, the track switches are controlled by the Automatic Train Operation (ATO) system. This system automatically schedules, and controls switch movement in response to preprogrammed train timetables. In-service failures of switch machines result in large operational delays to the travelling public. This can result in a complete system shutdown while the problem is investigated. Where technician intervention is required, system delays can be up to 2 hours.

Due to the nature of the electrically driven hydraulic actuators, certain failure cases are difficult to predict. For instance, incipient and intermittent hydraulic fluid leaks are often undetectable, event with fluid level sensors. Leak detectors can be somewhat more effective, but often give very short warning periods, and can result in a high false positive rate in humid environments.

In undertaking this project, the Canada Line team sought to identify whether failures could be reasonably predicted based on switch operational data that was readily available, without requiring expensive systemwide sensor installation. This included switch machine electric motor current, swing time, and response time.

With predictive analytics, the algorithm predicts the next failure dates with 50% and 95% probability. This gives the operator sufficient time to plan and convert reactive maintenance hours to a proactive maintenance event.